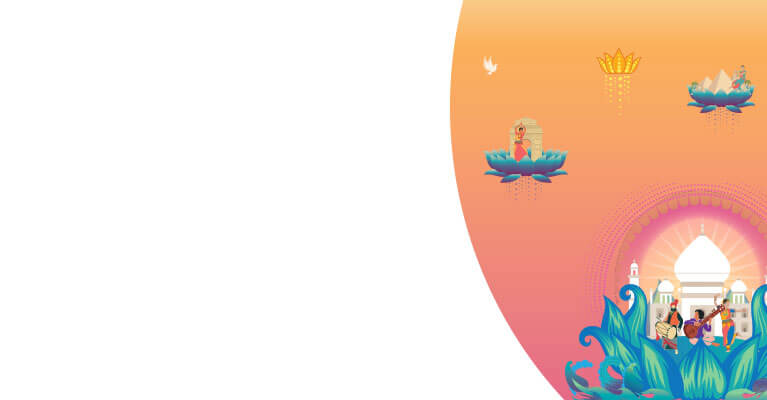 A Festival of India in Egypt 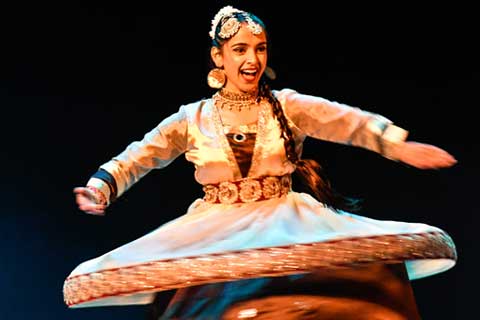 India is defined by her diversity, which permeates her culture, her ethnicity, dance and music. Egypt has possibly one of the world’s most talked-about histories and an incomparable legacy of culture and tradition in the arts. A key component of India by the Nile 2020 will be a scintillating showcase – ‘En Route to Bollywood’ weaving in a tapestry of colours and emotions to celebrate life, an idea that lies at the core of Bollywood. ‘En Route to Bollywood’ is a theatrical production, featuring choreographed sequences on popular Bollywood songs, to give audiences a small glimpse of the enigma that is Bollywood, one of the world’s most compelling show businesses.

From Indian folk dances such as Bhangra and Dandiya to the Western beats of Salsa and Hip Hop, from the classical world of Kathak and the martial art techniques of Chhau to the more daring moves of cabaret and belly dancing, ‘En Route to Bollywood’ will straddle an array of dance styles, musical medleys and narratives.

This is an invocation to Lord Ganesh, the remover of obstacles, performed in the traditional styles of Kathak and Chhau. This performance signifies an auspicious beginning.

Building on the mood set by the first piece, this act depicts the many celebrations which pay tribute to Lord Ganesh and are entrenched in India’s culture, using mainly the Gujarati folk dances, Dandiya and Garba.

This sequence depicts a series of delightful, bucolic flirtations between boys and girls – signature Bollywood - and an evergreen leitmotif in Indian cinema.

In this segment, the audience encounters Bollywood’s favourite theme – love – in all its myriad facets of charm, longing, devotion and beauty, interpreted through Kathak and Sufi styles of expression.

After delving into the depths of love, songs and dances pulsating with heady energy take centre stage to create a mood of unbridled joy and fun.

The traditional and intricate Kathak dance style returns, merging the Jaipur and Lucknow gharanas with a tantalising mix of delicate hand gestures and strong footwork.

Embracing Latino and cabaret influences on Bollywood, the final medley will bring sensuality and sassiness to end the dance extravaganza. 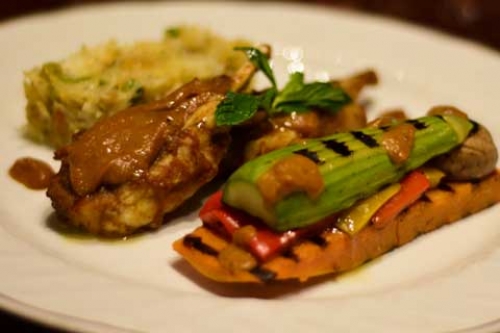 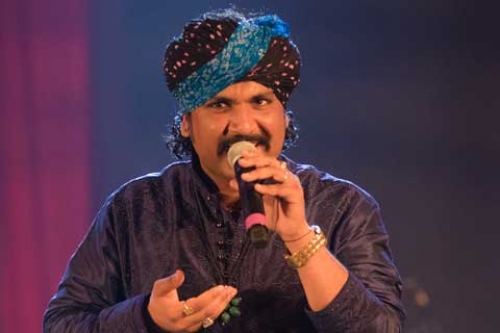 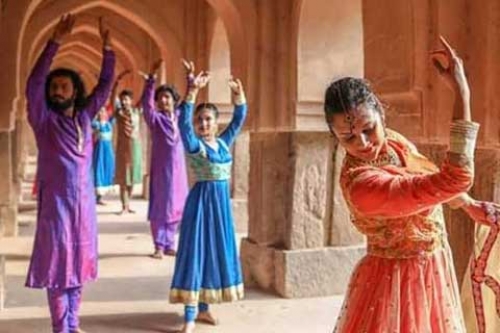 IN SEARCH OF LOVE 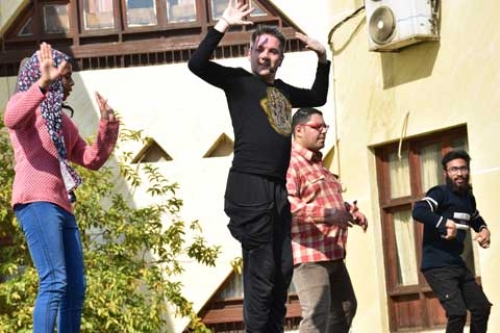 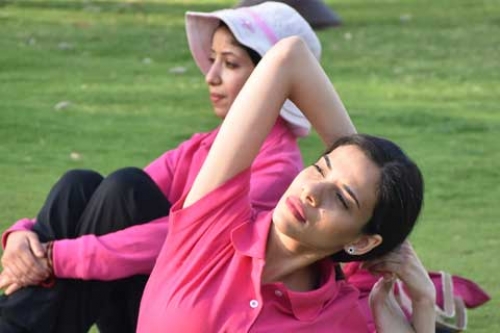